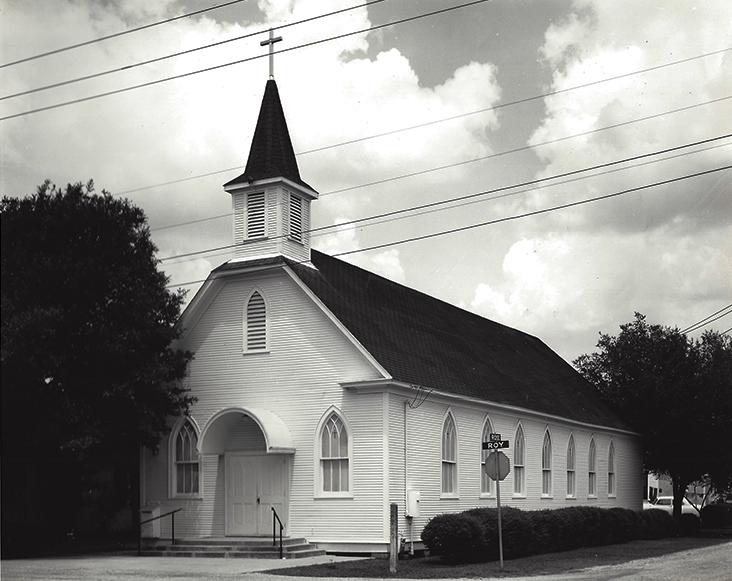 Messiah Christian Day School opened Sept. 15, 1930 with Carl T. Schoessow as teacher and principal in a remodeled five-room building. In October 1951, the present school and parish hall were dedicated. Messiah conducted an elementary school here until 1970, when it joined with Trinity downtown to form the Trinity-Messiah Lutheran School, a partnership that lasted until 2002.

Recognizing the need for early childhood care, the Messiah Lutheran Early Childhood Center opened in the fall of 1982 under the direction of Pastor James Tonn. Stacey Cook Viviano was one of the first to be enrolled in the new program – and is now the Center’s director. The Center offers Christian-based child care for ages 2 months through pre-kindergarten.

In 2016 the Rev. Timothy Engel was installed as Messiah’s ninth pastor. Under his leadership the congregation has continued to embrace its neighborhood and beyond with the unconditional love of Jesus Christ.